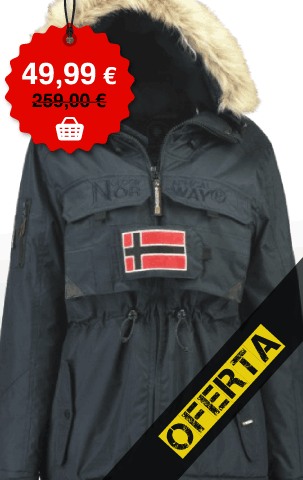 Car antifreeze is one of the essential elements for proper engine operation. Not only takes care of cooling, but when temperatures are very low, exerts an anticoagulant action. In addition, it helps prevent limescale formation and protects the engine against corrosion.

The car''s antifreeze fluid system is usually airtight, so leaks rarely occur. If the level of it were to drop too low, your engine could pay serious consequences.

What is car antifreeze used for?

As we already mentioned, car antifreeze is a technical liquid used in the cooling system of all engines. Its main function is to dissipate heat from all hot engine parts. and other units, but can also be used to heat the air inside the car.

What to keep in mind when buying your antifreeze?

Generally, we are not going to find 100% pure car antifreeze fluid. Therefore, when buying one it is important to take into account these factors:

It is of the utmost importance to look for a car antifreeze that has great ability to prevent corrosion and the formation of solid deposits of magnesium or calcium.

Another key point to consider is that the antifreeze is capable of withstanding the heat as much as possible; Ideally, it can withstand temperatures of up to 90 degrees..

That an antifreeze liquid for cars has a low freezing temperature is essential to avoid any increase in the volume of the liquid that could cause a rupture or deterioration of the ducts.

You must make sure that the boiling point of antifreeze is above engine temperature and the maximum temperature it can reach before disintegration.

Types of antifreeze for cars

Depending on its composition, we can find different types of antifreeze for cars:

This type is made up of solution of water, glycol and non-organic additives, among which we can find mainly phosphates, silicates and nitrates. These react with each other to create a protective film on the surfaces of all engine parts. They usually have a green or blue-green color and are the cheapest, but the ones that most often have to be replaced.

They are a mix between monoethylene glycol and organic additives – carboxylates, so they have a longer useful life than the previous one. In addition, they provide a high level of protection against corrosion and cavitation. Its color is usually bright red, orange or purple.

contain so much organic additives as inorganic additives, so they are usually cheaper than OATs and provide much better corrosion protection than IATs. We can find them in different colors: blue-green or pink, although more often it will be yellow or orange.

These antifreeze have organic additives and silicon compounds, so they will have a higher boiling point, up to 135° C. For this reason they are ideal for those units that have to withstand very high loads. They are very effective for protecting aluminum radiators and are usually bright red or purple in color.

- Based on propylene glycol

Antifreezes of this type are the least poisonous, since they are based solely on propylene glycol. They contain organic corrosion inhibitors and are known for their long service life.

The prices of antifreeze for cars will depend, of course, on the type we are looking for, although prices range from €7 to even €30.

What brands of antifreeze for cars do we have at Autotic?

At Autotic we offer you one of the best antifreeze brands for cars that you can find on the market at prices that you won''t see anywhere else: Motul, a renowned company that over the years has managed to develop the best products for cars; seek to combine high productivity and excellent performance, both with respect for the user and the environment. Their antifreeze will be the ideal option if you want to buy a high quality product.

How to change the antifreeze in your car?

To change the antifreeze in your car you just have to follow these steps:

Make sure the car''s engine is completely cold, you should not remove the radiator cap until it has cooled down.

Park your car on level ground with the hood open.

Locate the coolant reservoir and proceed to remove the radiator cap.

Take off the radiator cap.

Here it is important that you take into account these considerations:

. If your car has a radiator drain plug, you will need to place a container under the plug so that it collects the old fluid when you remove the plug.

. On the other hand, if your car does not have a drain plug, you will have to proceed to disconnect the lower radiator hose by twisting it from side to side to break the seal.

Put the hoses or drain plug back on.

To avoid blockages due to air in the system, it is recommended to set the temperature setting to its maximum.

Fill the antifreeze in the expansion tank up to the mark indicating the maximum level.

Start the engine and keep refilling antifreeze in the container until it reaches the maximum level.

Replace the radiator cap, making sure to close the coolant reservoir very well, and let the engine run for a few minutes.

Let the car cool down for a few hours, then check the coolant level again later. Recharge if needed. And voila, everything would be done!

Deals on car antifreeze and more

At Autotic we seek to offer our customers a wide variety of brands antifreeze fluids for car the best quality at excellent prices.

In addition, we also offer many other accessories and products for your car such as lubricants, mirrors, and much more: don''t miss out on the deals we have for you! 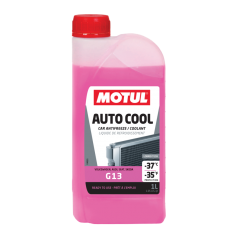 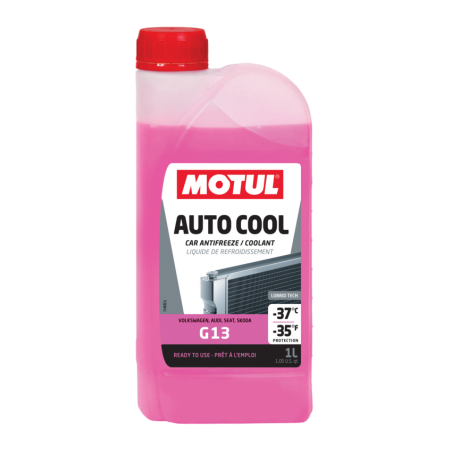 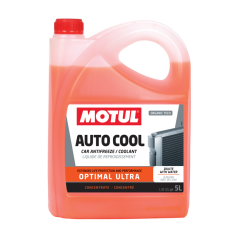 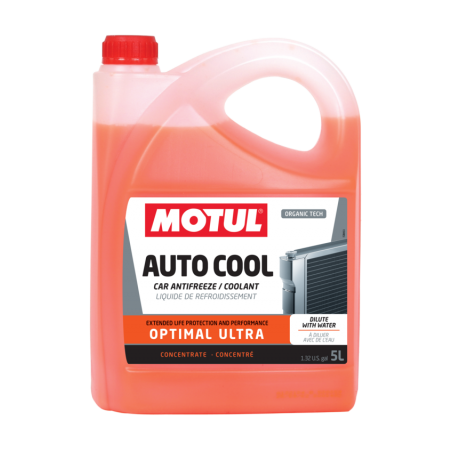 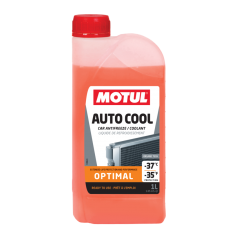 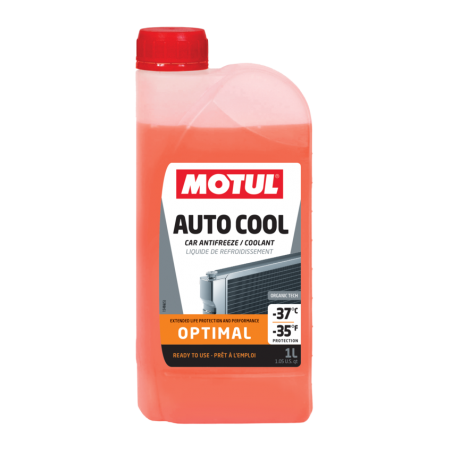 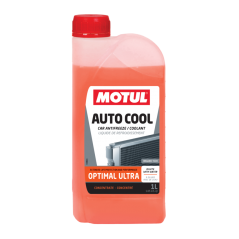 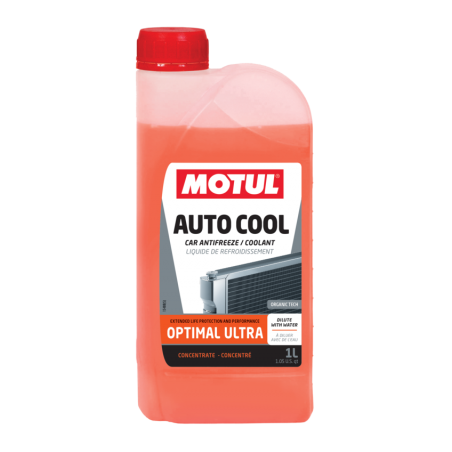